CLAP - Complement clauses in the Acquisition of Portuguese The acquisition of complement clauses in Portuguese has not been sufficiently explored. This project is intended to fill this gap. At a more descriptive level, the project aims to get a more complete picture of an understudied area of language acquisition research, the acquisition of complement clauses, taking into account data from different varieties of the same language (Portuguese) and different contexts of acquisition (typical L1 vs. heritage speakers’ acquisition).
At a theoretical level, it seeks to determine the extent to which:
(i) the notion of derivational complexity that is relevant for acquisition is able to explain the acquisition path of complement clauses and whether it should integrate in its definition different degrees of complexity associated with different types of features in the C node;
(ii) the path of acquisition of a target structure is affected not only by the acquisition of functional structure but also by general interpretation preferences, e.g. interpretation of embedded subjects or assumptions on temporal concord and tense (in)dependence between matrix and embedded clause;
(iii) differences in the input (in different varieties and in different acquisition contexts) affect the acquisition path and ultimately language change;
(iv) differences among varieties of the same language may be explained by apparently unrelated changes in other areas of the grammar (e.g. loss of V-to-C and loss of inflection leading to loss of inflected infinitives in B(razilian) P(ortuguese)).
Portuguese gives us an especially good opportunity to address these questions, given the wide range of clausal complement constructions available, in particular, inflected infinitives and the indicative vs. subjunctive contrast.
The projection of an embedded CP involves the interaction of lexical acquisition and syntactic structure, since it implies knowledge of the subcategorization properties of the matrix verb. These properties may be in part reduced to the selection of Cs with different features (see [6]) and this also determines tense dependency, a property classically taken to interact with (i) mood choice, i.e. indicative vs. subjunctive and (ii) licensing of inflected infinitives. Time dependency also directly interacts with the formation of complex predicates with control, perception and causative verbs. The question is when and how children acquire these structures in the different varieties of Portuguese and to what extent the acquisition path confirms a correlation between (i) the different structures and / or (ii) between these structures and general syntax-semantics properties such as tense dependency.
Finally, both mood choice and the contrast between inflected and non-inflected infinitives influence the interpretation of null subjects. As opposed to subjects of indicatives, the null subject of a subjunctive complement and the matrix clause subject must be disjoint in reference (obviation effect). Similarly, inflected infinitives allow for non-obligatory control readings, whereas non-inflected infinitives determine obligatory control readings of null subjects. Furthermore, the child acquiring Portuguese must determine whether a PRO subject is controlled by the matrix subject, the object or the indirect object (indirect object control has not been studied, available studies being centered in English). Portuguese allows us to compare children’s preferences in the interpretation of null subjects in all these different contexts and to uncover the existence of general tendencies and how they might interact with the acquisition of the different types of embedded clauses. The majority of other languages would not allow a comparison between all these different contexts.
This project can make precise the possible correlations among all these properties, something that could not be achieved by studies in other languages, since e.g. inflected infinitives are not in general available in other null subject languages with an indicative / subjunctive contrast (except for Galician). The study of the acquisition of complement clauses in different varieties of Portuguese, namely E(uropean) P(ortuguese), BP and Moz(ambican) P(ortuguese), which are arguably following different paths of change, will allow us to develop an integrated view of acquisition and language change. It will also investigate acquisition by bilingual heritage speakers, making it possible to establish a correlation between different paths of acquisition, different input conditions and attrition phenomena.

The project organized a workshop on the Acquisition of Complement Clauses in Portuguese, during the 13th International Congress for the Study of Child Language (program).

Language resources made available within this project: 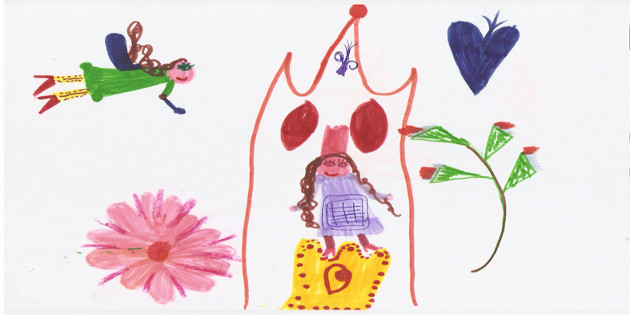 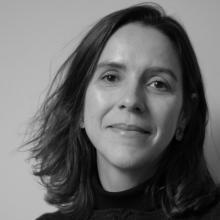 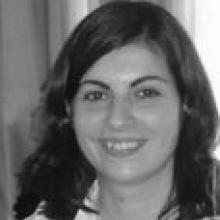 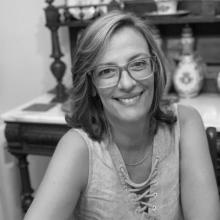 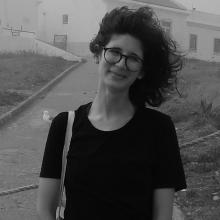 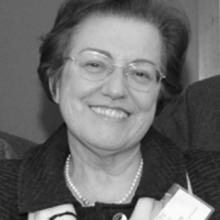 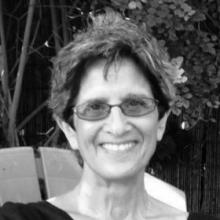 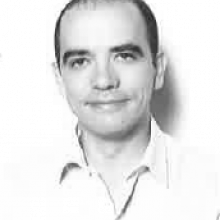