The research on psycholinguistics began, at Faculdade de Letras (FLUL), in the early eighties. Professor Isabel Hub Faria was a pioneer researcher in this field, with her first studies on paranoid schizophrenic discourse, initiated in collaboration with Prof. Maria Luísa Figueira, from the Faculdade de Medicina (FMUL). Data collection and analysis was carried out by the students of the first MA that took psycholinguistic processes in language production as a central topic. The MA that FLUL offered back in 1987, supervised by Isabel Hub Faria, with the collaboration of a multidisciplinary team (psychology, health sciences, discourse analysis, grammar, statistics) led to the production of several dissertations on psycholinguistic subjects: language acquisition and processing, reading, speech perception and dichotic audition, second language learning, among others. By that same time, the Grupo de Estudos de Linguagem e Cognição (Group for the Study of Language and Cognition) was founded, gathering people from Cybernetics, Mathematics, Psychology and Linguistics, including researchers, professors and post graduating students. It contributed to further the research in this area of ​​knowledge, which was very new in Portugal. The first studies on language acquisition and development took place, leading to important PhD dissertations (Freitas 1998, Batoréo 1997), that set a landmark for the work on child language corpora, namely with the indexation to CHILDES data base. It should be mentioned that we promoted the first conference on child language (First and second Lisbon Meeting on Child Language, University of Lisbon with Special Reference to Romance Languages, 1994 and 2004) that brought to Portugal important names in psycholinguistic research on language acquisition, such as Dan Slobin, Elisabeth Bates, Ruth Berman, Michèle Kail, among others.

By the end of the 80s, the research on Psycholinguistics reached a more formal status with the creation of a research branch inside Centro de Linguística da Universidade de Lisboa (CLUL), and our lab gained a working space at FLUL, named “Laboratório de Psicolinguística”.

Since the early nineties, several individual projects were developed and produced MA and PhD dissertations (on language acquisition and development, language processing, reading, language disorders, speech perception and production, Portuguese sign language, second language learning, among others); several collective projects on central topics of psycholinguistics were also carried out, funded by FCT and FCG, and by bilateral protocols between institutional instances for research (like the protocols of scientific and technique cooperation with Brazil and France). In the domain of human language processing, we can highlight projects on comprehension and production of Portuguese, taking into account typical and atypical development, projects on specific grammar properties of European Portuguese, and on linguistic variation (European vs, Brazilian Portuguese). In the domain of clinical linguistics, studies on particular clinical linguistic profiles were completed: speech production in cleft palate conditions, reading and stuttering, reading and visual deficits, language processing and auditory language disorders. In educational linguistics, we have developed projects on reading acquisition, comprehension, fluency, etc.

Along these last decades, we made a great effort towards internationalization, either by collaborations with foreign research centers or by inviting internationally renowned researchers to come to the PL, in the frame of diverse scientific meetings. It is worth mentioning some research partnerships, such as those with Michèle Kail and the Laboratoire Cognition et Développement (CNRS, UMR, 8605, Univ. Paris V - René Descartes), with Marcus Maia and LAPEX, Laboratório de Psicolinguística Experimental (UFRJ, Brazil), or with Melissa Bowerman and the Max Plank Institute for Psycholinguistics. Since the beginning of the PL until today, we continue to have close collaboration with national medical and psychology schools, which has allowed us to go beyond our laboratorial availability.

PL researchers participate actively in MA and PhD post-graduation programs within the Universidade de Lisboa, such as Linguistics (FLUL), Cognitive Science (FLUL+FCUL), Voice, Language and Communication (FLUL+FMUL). They supervise a large number of dissertations, from these programs and from programs of other universities, such as Universidade do Minho, Universidade de Aveiro, and Universidade Católica Portuguesa, etc.

In order to implement experimental research, PL has progressively increased its research facilities. We have well equipped laboratorial facilities, where it is possible to prepare experiments and to obtain behavioral data from eyetracking or reaction times, or to obtain high quality acoustic data in a semi anechoic chamber that allows our researchers to study speech perception and production.

Isabel Hub Faria directed the Psycholinguistics Lab until 2009. Armanda Costa directs it since then. 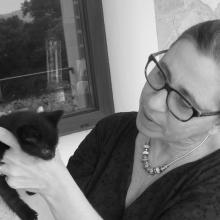 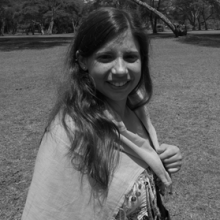 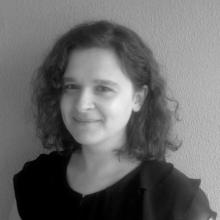 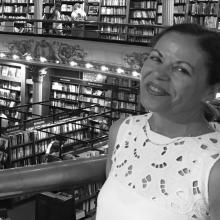 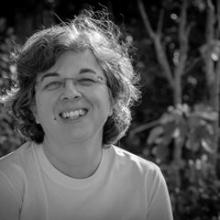 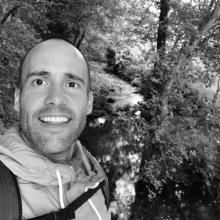 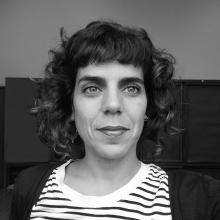 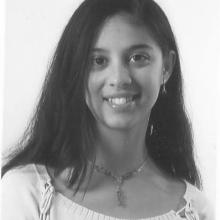 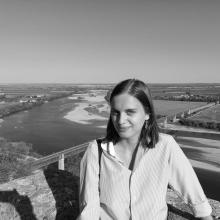 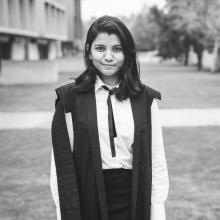 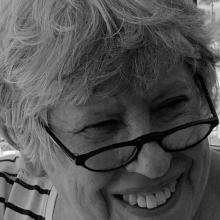 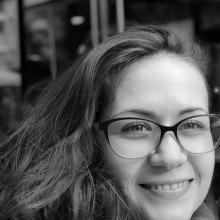 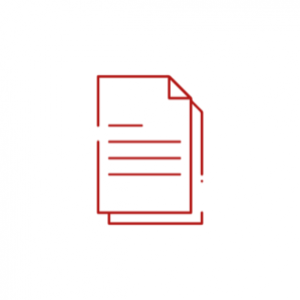